If you saw a shark swimming towards you or a warm bath waiting for you, which one would you consider scary, which one dangerous? I don’t claim to be able to read minds, but something tells me that the shark seems scary to most, and a bath in no way appears to be dangerous. 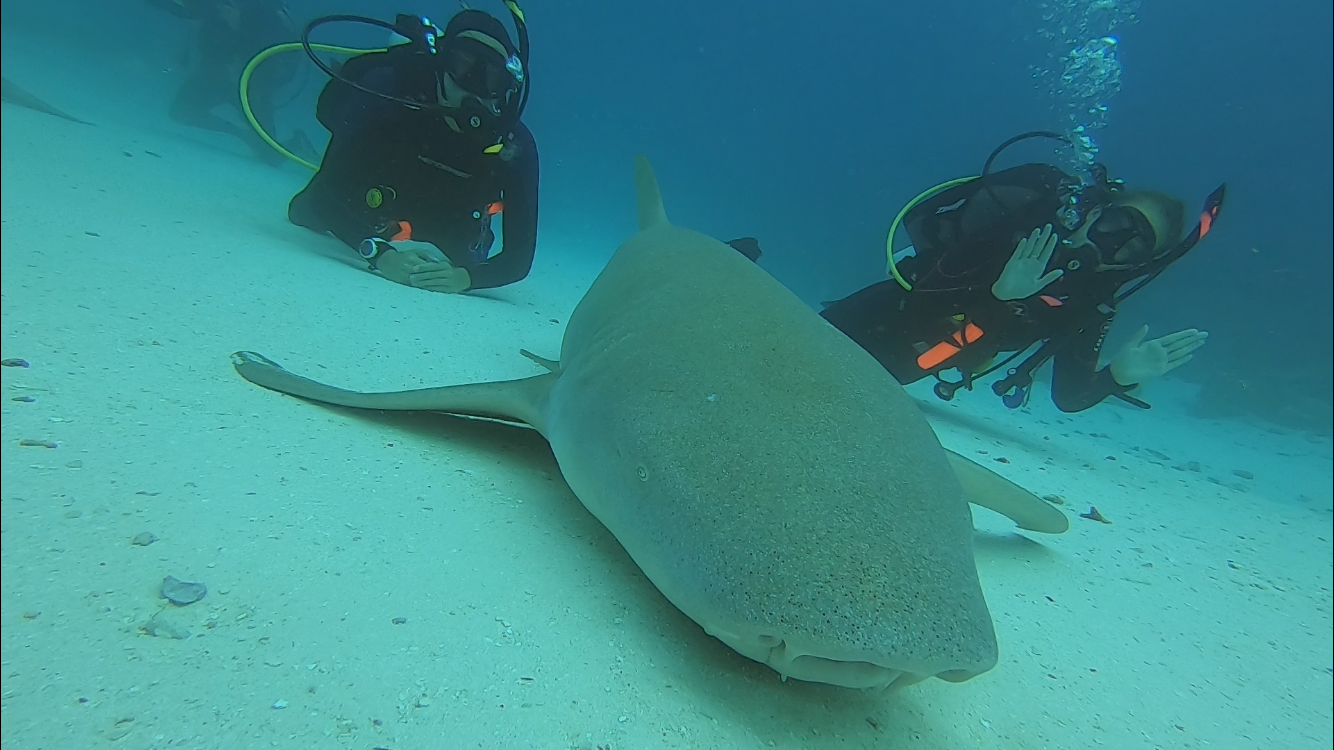 In his recent book, Guy Raz asks: “Why is that so many of us are so bad differentiating between things that terrify us, and things that present a real hazard.” The book is named after his famous podcast: “How I Built This: The Unexpected Paths to Success from the World’s Most Inspiring Entrepreneurs.” His observation made me wonder about the investment choices many make, confusing what is only scary and what’s actually dangerous!

Guy Raz explains how bathtubs claim one American life every day, and sharks claim only one per year on average. (The inspiration for this particular idea in the book came from a 2014 article in the Atlantic by James Fallows: “Telling the Difference Between Danger and Fear.”)

In investing, it’s often easy to confuse scary with dangerous. I can immediately think of three examples:

Let’s start with cheap stocks vs. fast-rising expensive stocks. As contrarian investors, we like to buy stocks when others don’t want them, wait until their business improves, and the sentiment around the stock turns positive. In general, we assume that the market does a fairly good job pricing businesses. In the case of fast-rising stocks, the market tends to err on the side of optimism rather than caution. Whether it’s the market potential of internet stocks in the 1990s, Nifty Fifty market darlings of the 1970s, or the car or radio stocks of the 1920s, investors can easily get ahead of themselves, assuming a much bigger market potential and much higher profits than the reality proves to be.

Though, the same market tends to err on the side of caution if a business experiences some trouble. It could be a delayed product launch, management change, a few weaker quarters, and the investors’ enthusiasm fades quickly, punishing the stock and pushing the price a lot lower. It’s not rare to see a 40-50% stock price drop in a short period. There is no stock that’s immune from the market’s mood swings. Today’s market darling, Apple, experienced a 35% price drop between 2012 and 2013. The seemingly unstoppable Netflix dropped a whole 80% in 2011. Finally, more recently, Tesla’s stock price got caught in half only earlier this year. (Source: Bloomberg).

Benjamin Graham, the father of value investing, noticed a century ago how quickly and unexpectedly the market could go back and forth from optimism to pessimism. He advised patience dealing with the moody market. He believed that it’s patience that gives an investor a true advantage.

Not all stocks that dropped in price are an immediate buy, but a disciplined investor can find some great opportunities among them. They may seem scary to consider, but often they prove to be less dangerous than chasing a fast-rising expensive stock. Why? If we are buying a real profitable business with limited debt and no obvious fraud, the cheaper it gets, the less risky the investment becomes. On the other hand, the more we pay up for ever rosier future expectations of a company that has yet to show a profit, the more risk we accept. We see risk as a permanent loss of capital. If we pay $1,000 per share for a business worth $100, only because its price is expected to rise to $2,000, we know that the market will eventually price it appropriately. When this happens, we’ll be facing a permanent loss. The higher the prices goes, and disconnects from reality, the bigger the drop we are bound to see.

The second confusion between scary and dangerous happens when we choose between stocks and bonds. In general, most investors and finance students believe that stocks are riskier than bonds. I learned later that any generalization in investing could get you in trouble. Again, if we see risk as a permanent loss of capital, bonds may seem less scary, but can prove to be a lot more dangerous than many stocks. Stocks may seem scary because their prices move up and down daily, often by a lot, and sometimes even for reasons that can be hard to explain. Bonds give us a sense of security. We know the face value of the bond, we know that we might be getting interest (the coupon) regularly, and when the bond matures, we trust we’ll get the principal back. What can go wrong? A lot, actually. If the company that issued a bond goes bankrupt, not only the interest is gone, but also the principal is lost. That’s a total, and permanent loss.

With interest rates dropping to zero, investors are looking for the interest, the yield. Bonds used to be a source of income since many of them pay regular interest. If the government bond yield drops to close to zero, the yield on other bonds follows. We would argue that eventually, the investor stops being appropriately compensated for the risk he is taking on. That sounds like a dangerous proposition.

Stocks, though, despite their price volatility, are not all as scary as they may seem. Suppose you own shares of a quality business with real profits, maybe even a dividend, a strong balance sheet, a defensible market position, and a loyal customer base. In that case, you can have a good degree of comfort around its future prospects. If you pay relatively little for this company on top of that, the odds are in your favor that you won’t lose your principal, and you will likely capture the future potential of the business. It helps if you have a long-term investment horizon, and you can tolerate or even ignore the short-term price movements.

The third, but one of many more confusions around what’s scary and dangerous in investing, is a choice between holding cash at the market tops vs. chasing the market being fully invested all the way to the top. One of the biggest fears that investors have is the fear of missing out. We believe that it costs investors more money than almost anything else. It’s the feeling that overcomes many when they see their neighbor make quick money in stocks. It’s not just retail investors that are prone to the fear of missing out. Many investment professionals comparing their performance to benchmarks and peers can eventually give in and ignore the dangers of chasing a fast-rising market. Holding cash in times like that may seem scary, but it is being fully invested right about the time when the market is ready to turn that proves to be the most dangerous in the end.

Studies show investors tend to go to cash at market bottoms and be more invested at market tops. Vanguard, a major passive fund manager, disclosed recently fund inflow and outflow data that sheds more light on this phenomenon. Every market top attracts new participants that never had any experience investing. I remember the late 1990s and TV interviews with people from all walks of life quitting their jobs to trade internet stocks from their couch. Twenty years later, at another market top, we hear similar tales of unexpected success among a new wave of stock market enthusiasts. Investor’s Business Daily wrote this summer: “Beginning Investors Are Charging Into Stocks; What Could Go Wrong?

Going back to sharks and warm baths, I’m by no means a thrill-seeker, but having scuba dived over the years, I have had a more than fair share number of encounters with sharks. Many of them are much bigger than humans, but despite their undeserved bad reputation, they have no interest in people. They would rather avoid divers all together. A little exposure to those magnificent animals makes many realize that they may only seem scary, but they aren’t dangerous. People are a bigger danger to them than they are to us. As a matter of fact, many of the species, big beautiful nurse sharks among them, are more interested in crabs and shrimp than a diver’s rubber fin. Despite their intimidating size, sometimes up to 10-15 feet long, they are known as the “couch potato of the shark world” – as shown in the photo at the beginning of the article.

Shark, bathtubs, stocks, bonds, cash or no cash, what at first seems scary may prove to be a lot less dangerous than the alternative. Warren Buffett, the legendary investor, famously said that investing is simple but not easy. It helps to follow Guy Raz’s and James Fallows’ advice and tell the difference between danger and fear, not only picking a shark encounter versus time in a bathtub but also making investment choices.